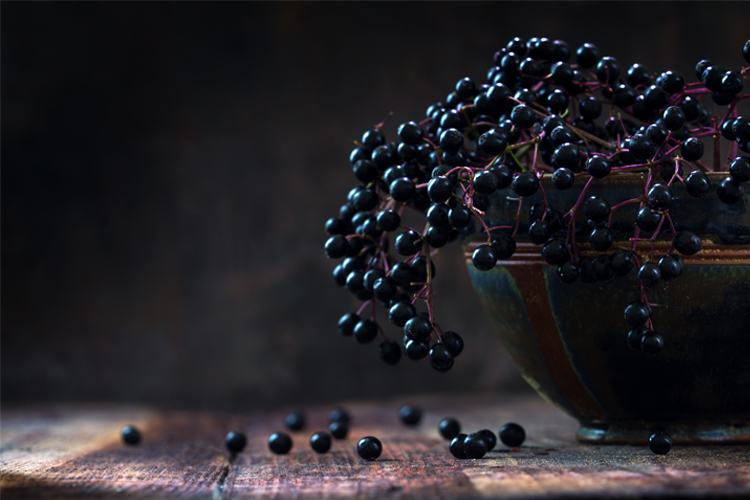 People have used elderberry for its health benefits for hundreds of years. Elderberry contains antioxidants, and many believe it can relieve colds, fight the flu, and boost the immune system.

There is little scientific research into the effects of elderberries on people’s health. The National Center for Complementary and Integrative Health (NCCIH) state that more research is needed to confirm the truth of these possible health benefits.

This article will evaluate the evidence for these claims. It will also look at the possible side effects of consuming raw elderberries and suggest methods of preparation.

The tree has clusters of small white or cream elderflowers and bunches of small blue or black elderberries.

Native Americans and European herbalists have long used elderberries for their supposed range of health benefits. These include boosting the immune system to help the body fight off colds, flu, and other respiratory infections.

The elderberry contains certain compounds and substances that might have a beneficial impact on health.

We take a look at the evidence behind some of the main reported health benefits of elderberries:

There is some evidence to support the claim that elderberry can help treat colds and flu, though the available studies are small.

A systematic review from 2010 concluded that elderberries might have antioxidant and antiviral effects, though the authors state that more research is needed.

In one study, 60 people with flu-like symptoms took 15 milliliters (ml) of elderberry syrup four times a day. Their symptoms improved 4 days before the people who took a placebo.

In another study, 32 people with flu-like symptoms took lozenges containing 175 milligrams (mg) of elderberry extract four times a day for 2 days. After 24 hours, they reported an improvement in symptoms, such as fever, headache, muscle aches, and nasal congestion.

A double-blind, randomized control trial looked at whether elderberry extract could prevent people from experiencing cold-like symptoms after traveling on an airplane. People took lozenges containing 300 mg of elderberry extract and 150 mg of rice flour twice a day for 10 days before traveling.

Researchers found that the capsules did not prevent the symptoms, but people who took elderberry had less severe symptoms that lasted for a shorter time.

Elderberry fruit contains high levels of flavonoids, which means it might have anti-inflammatory and antioxidant properties. These help to protect healthy cells from harmful free radicals that play a role in skin problems.

The American Nutrition Association (ANA) suggest that using an elderberry face wash can help fight acne because of its antiseptic effects.

Elderberries contain high levels of vitamin A. The ANA also say that elderberries may soothe the skin, help ease the appearance of age spots, and prevent or lessen wrinkles.

Elderberries contain many vitamins and nutrients that can benefit people’s health.

One cup of elderberries contains 106 calories and 26.68 grams (g) of carbohydrate. A cup also contains the following vitamins and minerals:

Elderberries are also an excellent source of fiber, containing 10.2 g of dietary fiber per cup. This makes up a large amount of the recommended daily intake, which according to Dietary Guidelines for Americans is 34 g for men and 28 g for women.

Meeting daily fiber recommendations can have the following health benefits:

Side effects of raw elderberries

People can eat elderflowers raw or cooked. However, raw elderberries, as well as the seeds, leaves, and bark of the tree, contain a toxic substance.

Eating or drinking raw elderberries or another toxic part of the plant can lead to nausea, vomiting, and diarrhea.

What you can read next 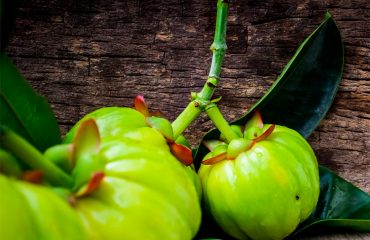 Exactly What You Need To Know About Garcinia

Is Tumeric Actually Good For You? 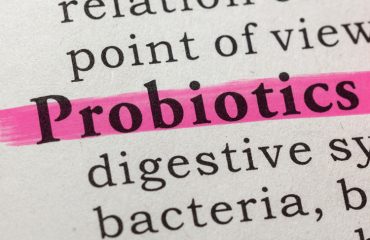